This post may contain affiliate links. As an Amazon associate, I earn from qualifying purchases. 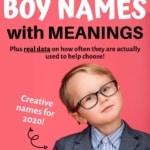 Not a John, Jacob, Joseph kind of mama? You’ve come to the right place to find the perfect uncommon boy name for your baby.

With tens of thousands of baby names to choose from, picking the perfect name for your son can be difficult, so it makes sense that many parents stick to the names that are familiar to them.

But that doesn’t mean you can’t (or shouldn’t) ventured over to consider some of the many cute yet uncommon baby boy names for your little guy.

If it seems to you like lots of little boys have the same few names, it’s not just your imagination. In fact, the 1,000 most popular baby names were given to over 77% of boys born in 2018. When we stick to what we know, we avoid potential ridicule and pronunciation struggles due to our naming choices.

While those factors are certainly important to consider, what if the perfect name for your son is sitting on the other side of that “Top 1,000” list?

Here are some unique and less common names for baby boys to take a run through. Like any name hunt, you may not like some of these, but a few might inspire you to find a name that works better for your family.

Top Cute yet Uncommon Baby Names for Boys (with meanings!)

Some of the names on this list are only uncommon due to their spelling (which is one way to help your child stand out from the crowd), while others are entirely unique.

What are your thoughts on these bold baby boy names?

If you thought all “place names” were somewhat popular, think again! Only 1 in a million boys in 2018 were given the name Melbourne, making it the 20,0655th most popular name of last year.

This Australia-inspired name peaked in 1901, but was still relatively uncommon at that time. Geographic names are a great conversation starter, with this one your baby could literally be one in a million!

This alternative spelling of the name Aaron was the 15,226th most popular name in 2019, down over 10,000 points from the previous year. Aaryn originates from a much more common Hebrew name, which means “enlightened.”

You’re far more likely to see this name given to a girl – it was the 3,320th most popular baby girl name in 2019. Despite that, Aaryn still functions well as a gender-neutral name.

The 9,536th most popular name for boys in 2019 is also the name of a popular metalcore band. Attila is better known as the ruler of the Huns, one of the most feared enemies of the Roman Empire. He traveled all over what is now Europe to conquer the empires of that time. If you know your son will conquer his dreams (or maybe the hearts of those around him,) gift him with this name!

While you might be familiar with this name, it’s not as common as you may think. It falls outside the top 1000 landing as the 1,182nd most popular name for boys.

Merrick has two potential meanings. In English, the name means “ruler of the sea,” but the town of Merrick, NY derives its name from a Native American tribe called Meroke, which means “peaceful.”  Perhaps the most well-known person with this name is Merrick Garland, an American judge.

Luc is an alternative spelling for the name Luke, a Latin name that means “light giving.” The 1,642nd most popular baby boy name has seen a trend of less uses over the past decade, though last year it did get a boost in the rankings. Luc could also be a play on, or nickname for, Lucas as well.

You don’t have to be a Star Trek fan to love the name Kirk! The adored USS Enterprise captain shares a name with the actor Kirk Douglas and football player Kirk Cousins. Though being an 80’s baby, I tend to think of actor Kirk Cameron whenever I hear the name!

The Scandinavian name was only given to 67 per million babies born in 2019, despite being far more popular in 1962. Beyond pop culture, Kirk means “from the church.” Will you boldly go where not many parents have gone before by placing this name on your son’s birth certificate? (C’mon, we had to make the joke there).

This Native American name means “friend to all,” and was the 3,299th most popular name given to boys born in 2019. Takoda has wavered in popularity throughout the past two decades, peaking at the end of the millennium and plummeting in 2001.

Due to its meaning, there are service dog agencies and healthcare organizations with this name. If your family has any Native American roots, consider this loyal and caring name.

While not many parents have “chosen” this name for their son, this is one name whose meaning is self-explanatory (with spiritual undertones), and was the 2,310th most popular name for boys born in 2019.

If the popular name Legend feels too overbearing, Chosen could be a more comfortable option.

The 2,210th most popular baby boy name in 2019 was actually on the Top 100 list in 1912. Since its peak, Morris has been on a steady decline. It is derived in English and Scottish tradition from the Old French “Maurice” which was the name of a few saints in early Christianity, and has Latin roots as well. It is more commonly seen as a surname.

There are so many famous people with the last name Morris that you’re bound to be naming your son after someone interesting!

Fenton is also used as a surname, but rarely as a first name. This English name means “marshland dweller,” and was the 9,558th most popular baby name for boys born in 2019.

You could consider Fenton to be a vintage name, since it peaked in 1895. Even at that time, though, only 77 babies per million were given this name.

As a unisex baby name, Greer’s popularity peaks and plummets almost every year. In 2005, the name was given to 3 per million babies born, followed by 19 per million born in 2006, then bouncing back down to 2 per million in 2007.

In 2019, the name was the 9,558th most popular name given to baby boys. This gender-neutral name has Greek origins, and it means “guardian” or “watchful.”

Another interesting way to pick a unique name for a baby boy born in 2020 is to check out our list of Leap Year Baby Names, since 2020 is a leap year!

It’s the perfect way to give a special name with a meaning that most other kids won’t have!

Choosing a name for your son is one of the most decisions you’ll have to make as his parent. When choosing an uncommon name, keep in mind that some names are uncommon for a reason (in other words, you may want to steer clear).

Consider all of your naming options, but don’t be hasty! Your son will eventually become old enough to understand his name’s origins, and will use it his entire life.

Think about how it will come across when in school, applying for a job, or maybe even on his biography as a future scientist, designer, author or anything else he will want to be! 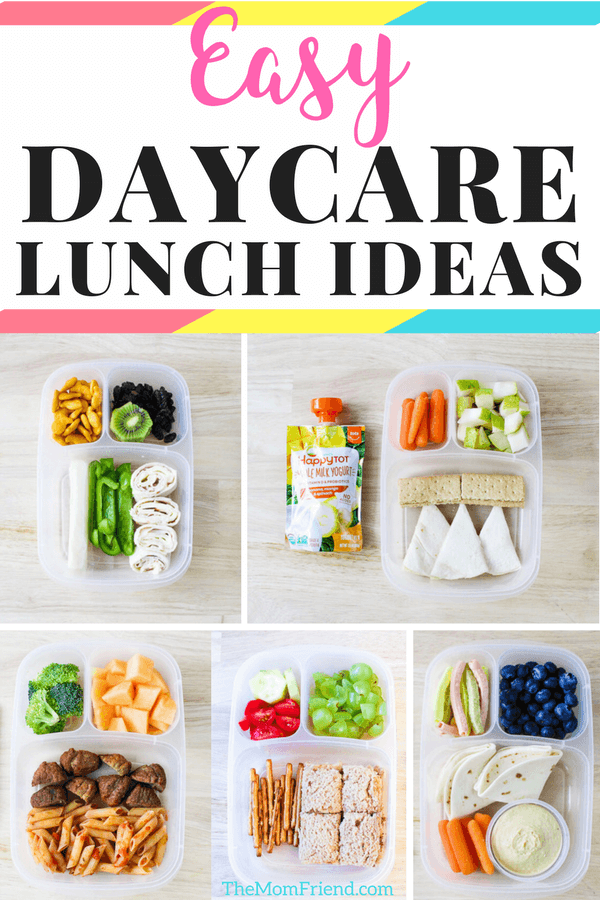 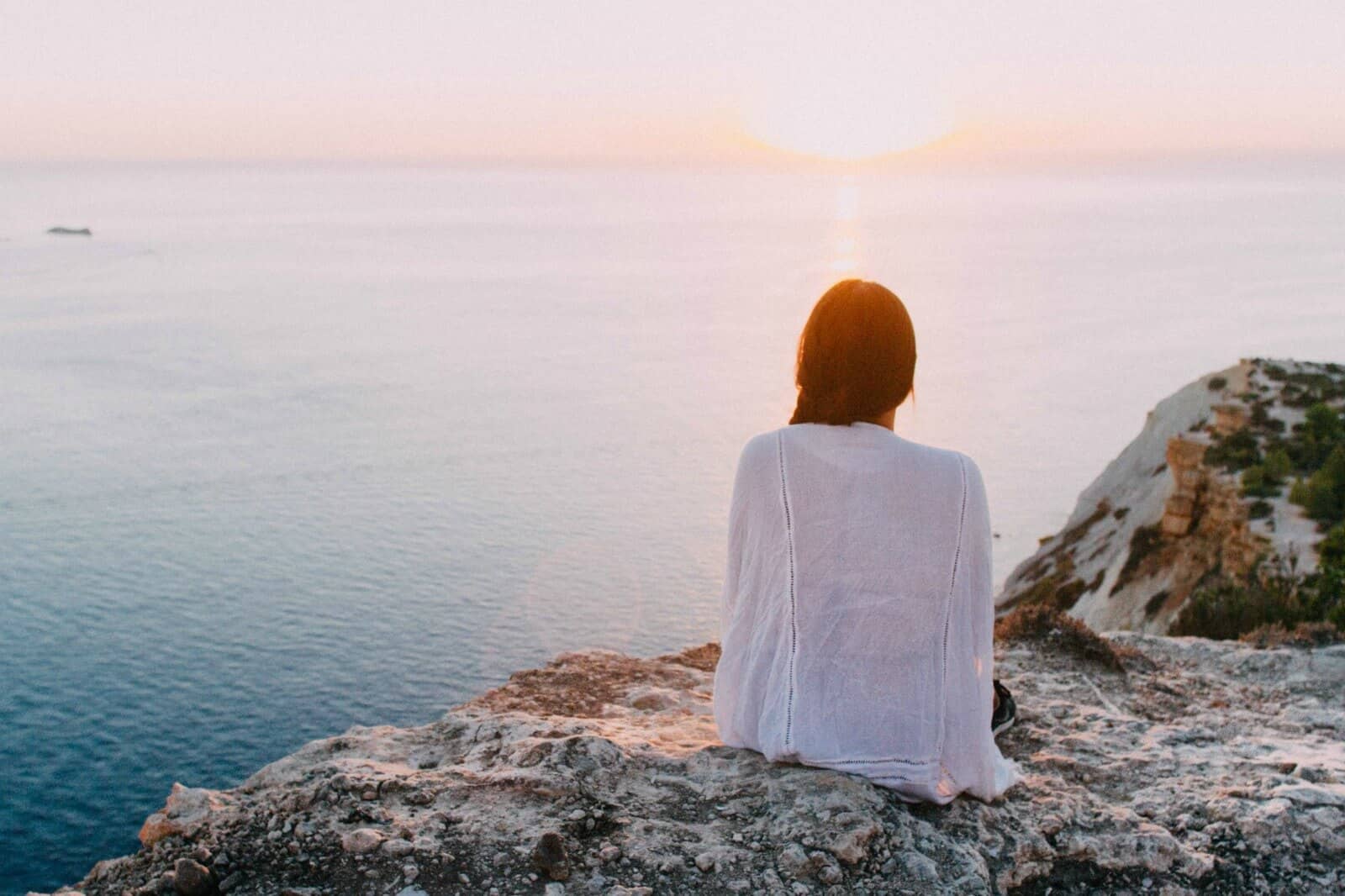 When It Is Ok to Say No to Help as a New Mom
Read Next Post →
Comments are closed.