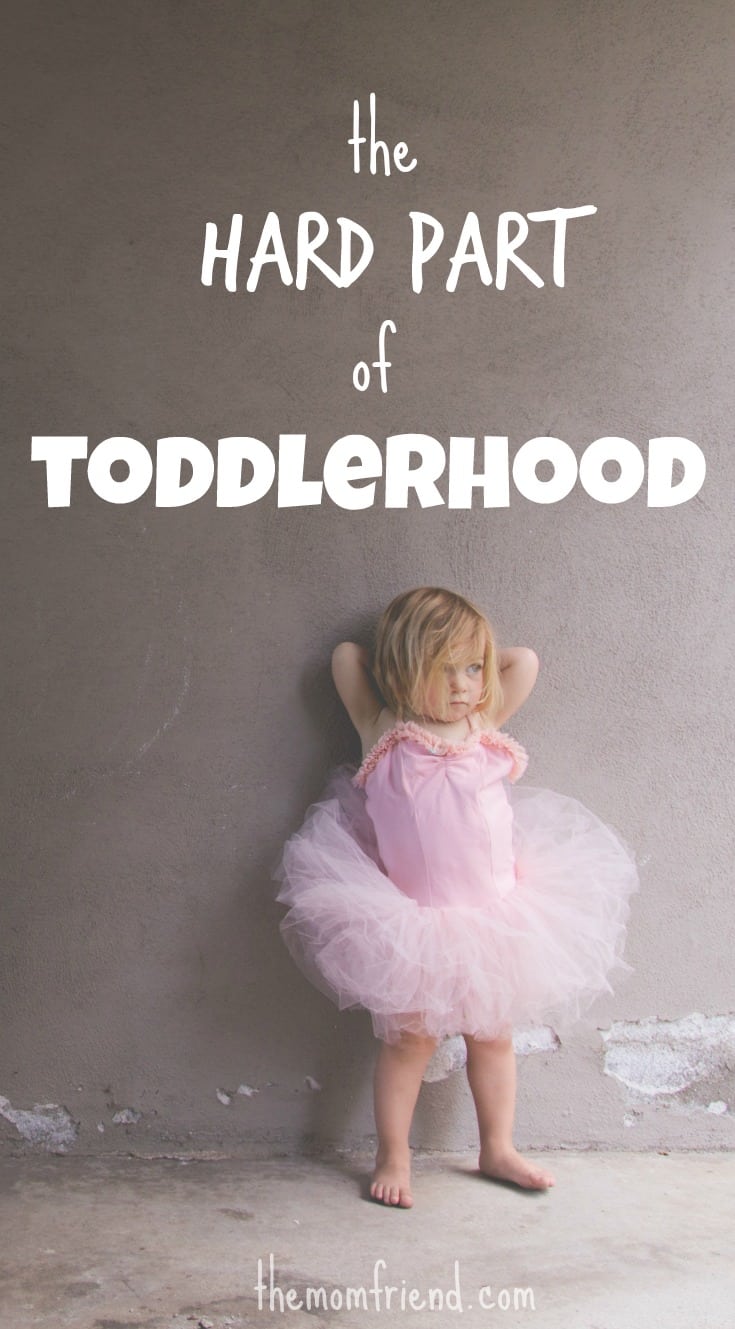 Having an 18-month-old is super fun. She understands  more of what I’m saying, she engages in reciprocal play, and she has such a sense of humor. The snuggles are good and the kisses are plentiful.

The times when she grabs my neck and pulls me in for a smooch? My heart just about melts.

But then there are those other times. 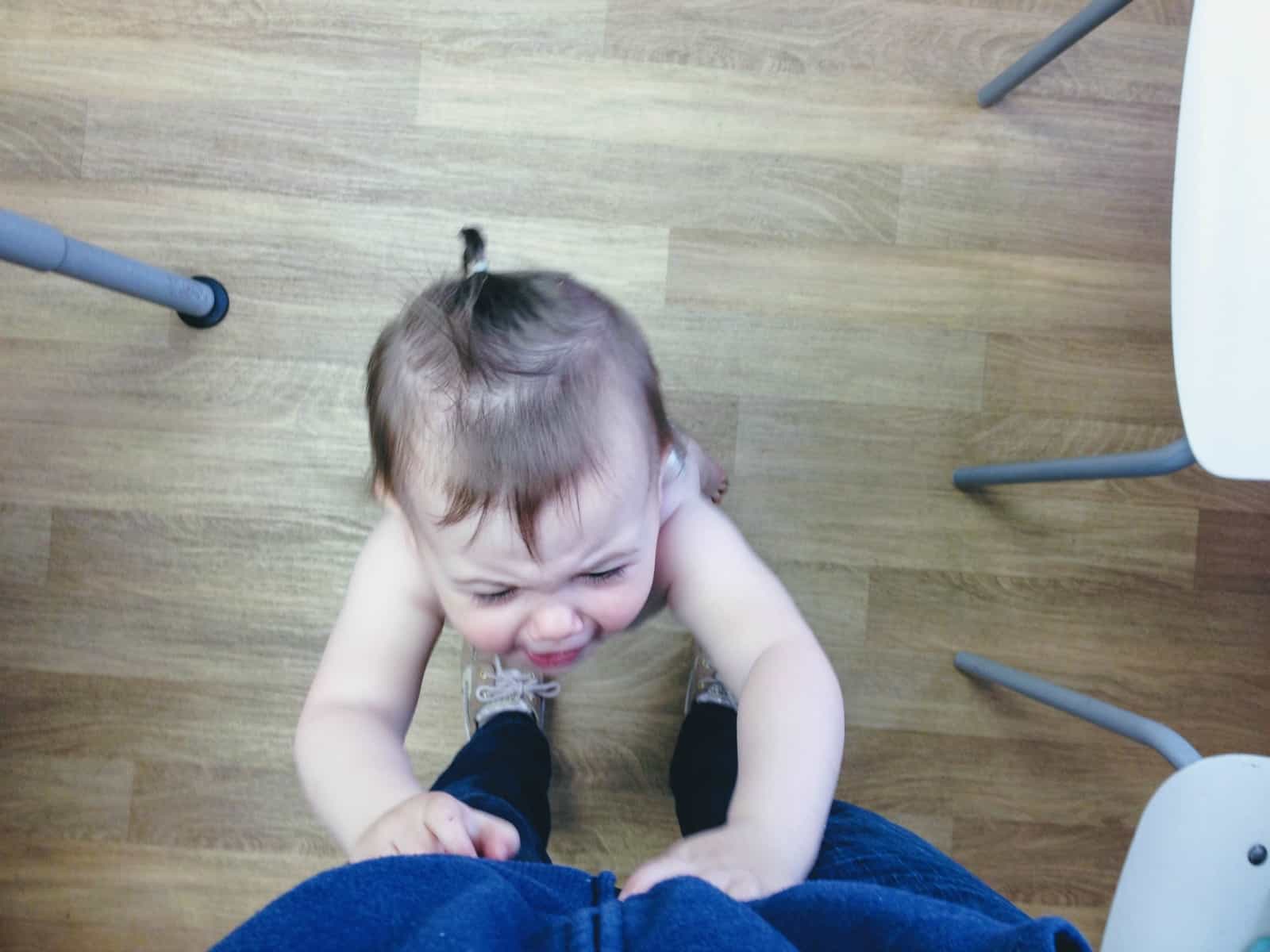 The ones where she has a definite opinion about what to watch, what to eat, what to wear, and what she will or will not put up with in that moment, no matter if the very thing she is protesting was her most favorite thing two seconds ago.

When she expresses those opinions emotional that are just too big for her little body in full-blown toddler tantrums.

The times she refuses to be anywhere but “Up”- but is not happy in a carrier so I have to muster all my strength to keep her Up for hours upon hours. Except for the few minutes my arms get a break, during which she is howling desperately through the baby gate with her cheeks pressed between the bars like a poor shelter pup.

This of course breaks my heart and I pick her up again, despite knowing better, and knowing that it is ok, in fact, to give myself a break. 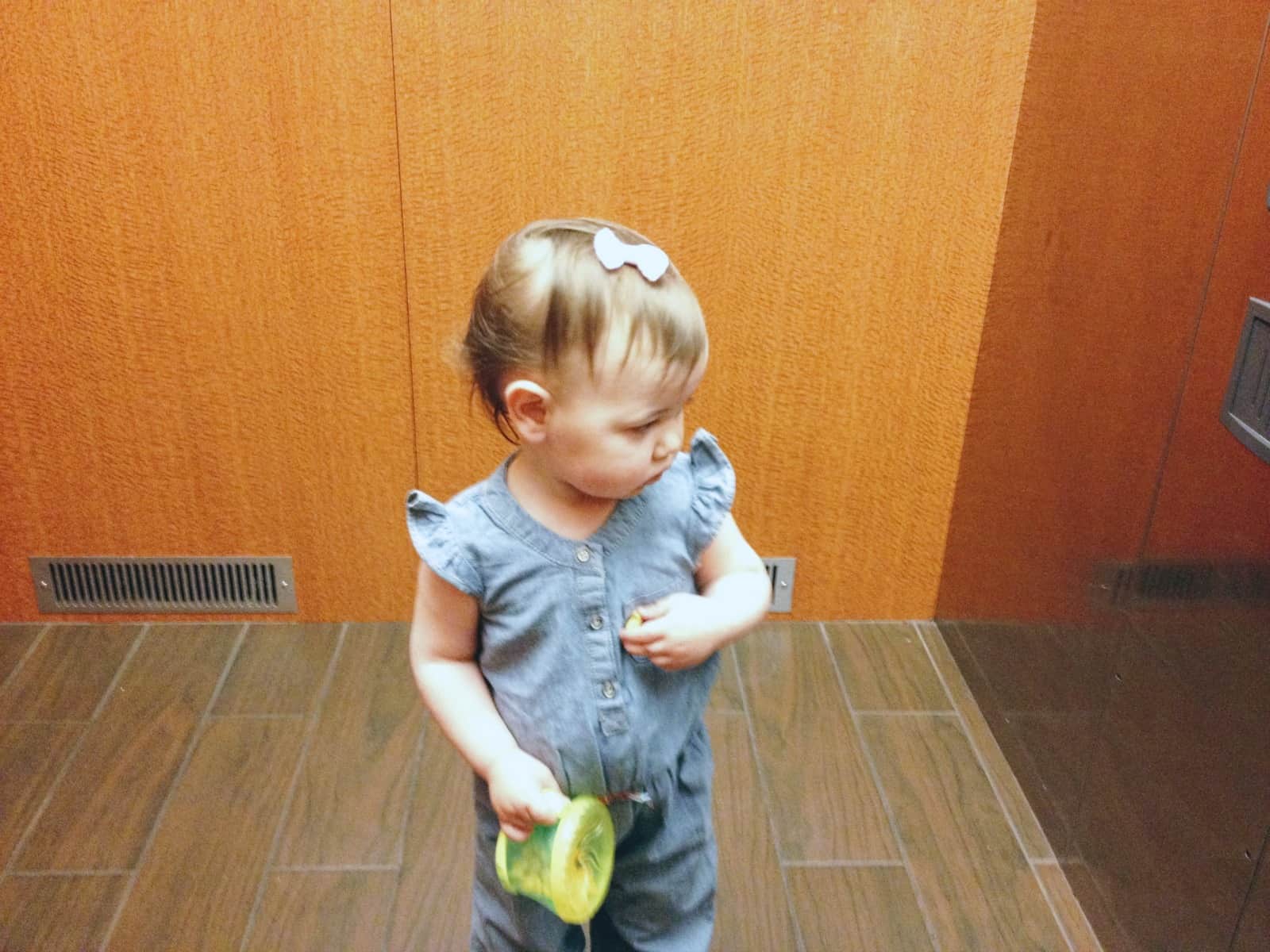 The times she arches her back while changing her diaper or stands up and squirms free and almost throws herself off the bed because she doesn’t want to get dressed and I am running late.

The times I yell out of frustration and then feel guilty for yelling because in reality, I too just want to put my pajamas back on and stay in bed all day.

Relentless tantrums, daily commutes filled with howling. She wants her milk cup, she is mad I gave her the milk cup. She wants the crackers, but I took her snack cup to put them in. Cries for Mama, shrieks when I touch her arm to let her know I’m still there. 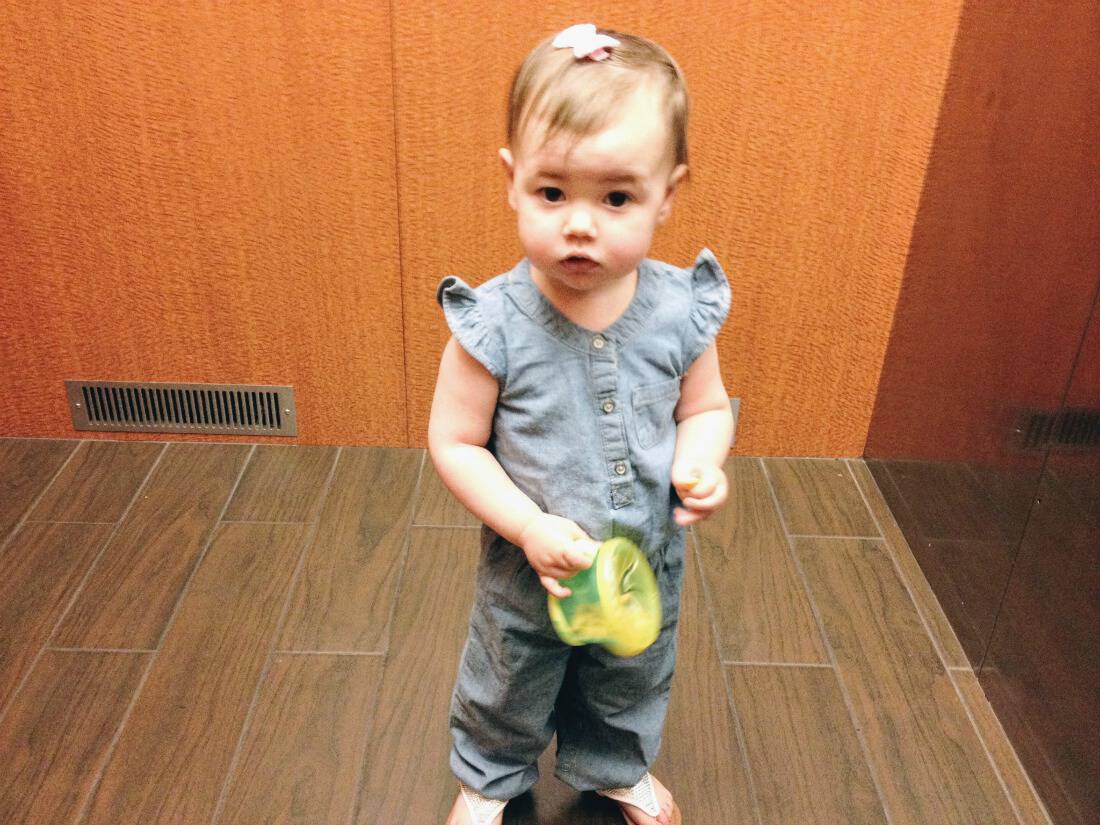 It’s enough to make us wonder if this is the terrible twos already or if there is something wrong. But I know that there isn’t-her needs are being met, and she morphs into her giggly excited self as quickly as she brings on the tears.

And for every tantrum or innate object that she throws, she will blow just as many kisses. It is easy to focus on the hard parts, and hey, sometimes we need to. Sometimes all we can do it think about those moments that feel like hours and hours that feel like weeks.

I was reminded today that I am not alone in the struggle that is toddlerhood. Turns out other kids out there act like little maniacs completely out of nowhere and other moms want to hide in a closet as well.

So whether it is a text to a mom friend, or a margarita you know you’ll regret later on (ahem) reach out and share your struggles with someone else.

9 times out of 10, they’ll have an even better story of the time their toddler did this or that, or offer to ship their kid off somewhere with yours in exchange for a good night’s sleep. 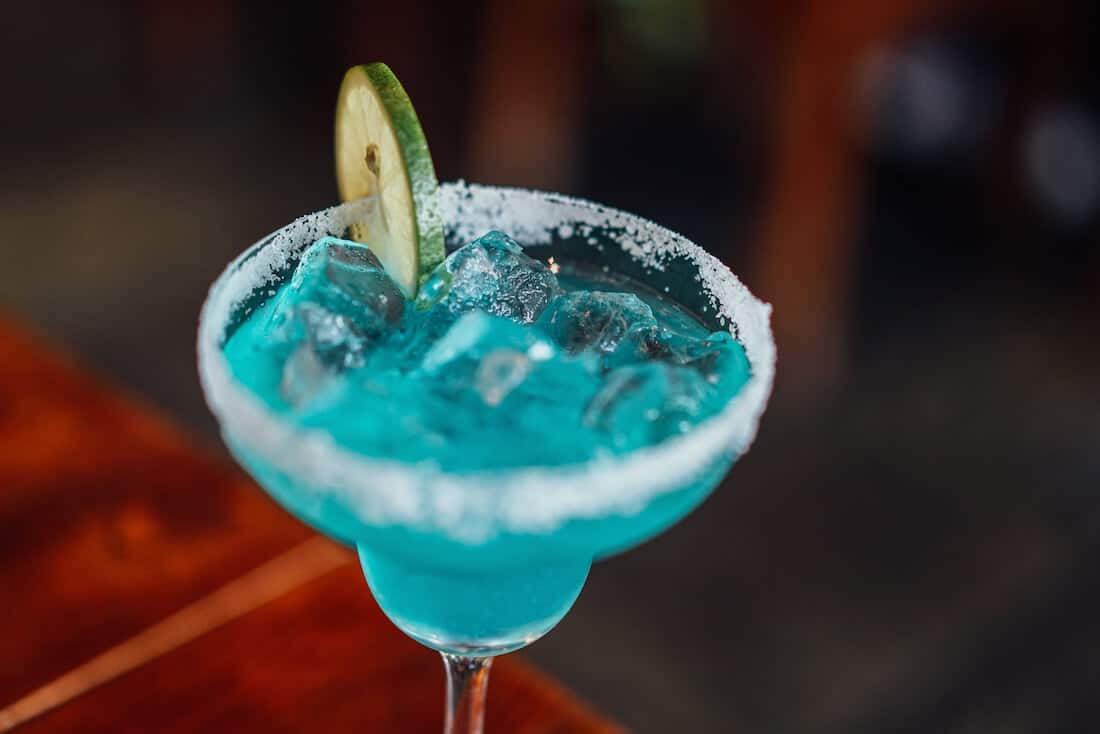 And that last of the 10 moms? Well, since she thinks this stage is a walk in the park, tell her she is superwoman and therefore can take your toddler for the day to prove it.

Either way, it’s a win-win situation. 😉

I hear ya mama! I'm on the cusp of this and already seeing the signs of "toddler moments".

I needed this. Everything you said is SO TRUE! How can it be that we simultaneously want to spend every moment with our kids AND run away? Mine is 24 months, and she too wants to be held all day. But my 5 year old doesn't. And that's sad.